Gaming is big business. People’s desire to have fun, socialise, and play an active role in the media they consume has driven an industry that today is estimated at $250b annually (larger than the film and music industries combined). The global pandemic has served as a catalyst for recent growth as people spend more time at home and socialising online. Here in New Zealand, we have a number of successful game developers including RocketWerkz, Ninja Kiwi and Grinding Gear Games and organisations like NZGDA and CODE are supporting the next generation of gaming entrepreneurs to build many more successful studios in the future.

At NZGCP, we are excited by the potential for local game developers to build globally recognised and loved content and are encouraged by growing interest from private investors to back new studios.

Enter Space Rock Games. We were first introduced to Zsombor (Managing Director) and Kieran (Creative Director) by the team at Hillfarrance Venture Capital and were immediately impressed with their energy and enthusiasm for creating games that bring people together, and vision for their first title, Criminals Within. Set in a medieval fantasy kingdom, Criminals Within is an action-adventure asymmetric co-op game where players must utilise their characters’ unique abilities to work together as they journey through a world ravaged by civil war.

When we assess gaming investments, we focus our time on answering a few key questions:

The Space Rock team passed the above questions with flying colours. We are excited about the asymmetric co-op action-adventure genre and based on the success of titles like It Takes Two and Deep Rock Galactic, millions of others are too. Zsombor and Kieran have already recruited the core team to develop Criminals Within and have a vision to build Space Rock Games into a sustainable studio that prioritises fun gameplay (no loot boxes) and positive employee experience (no crunch) - "crunch" is a term that game developers use to describe the extortionate hours spent working on a game before it is released).

We can’t wait to help with playtesting! 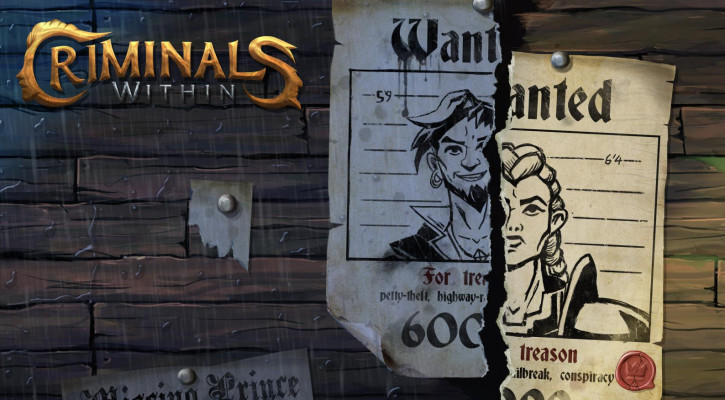 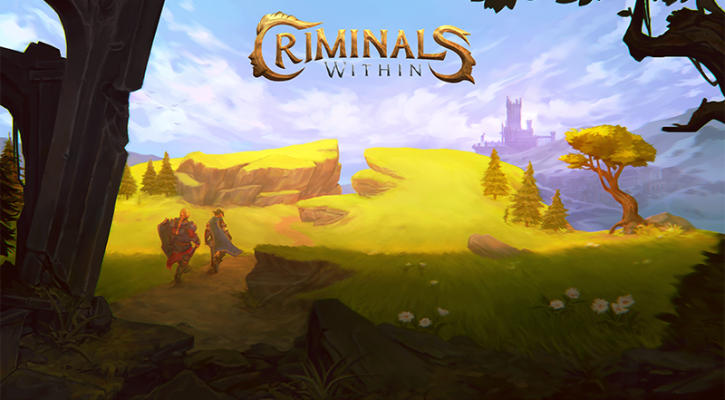